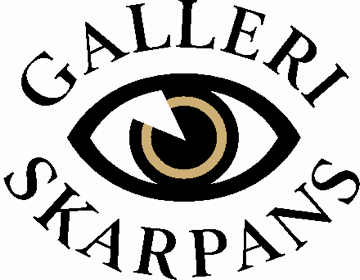 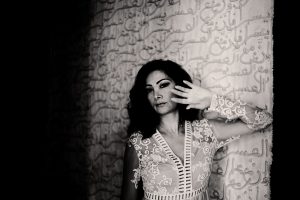 Farah Monfaradi (1968) was born in Bahrain. Educated and raised in the UK, she is mother to a young daughter, Soraya.

Now living and working in Geneva since 2000, Farah has sold her art internationally in the Middle East, Europe and America.

She has been exhibited often at various important art Fairs such as the Dubai Art Fair, Abu Dhabi Art, and Contemporary Istanbul.

Farah believes she has the best of both worlds to offer in her work, drawing from her liberal European upbringing, as well as from her Middle Eastern heritage. This is strongly reflected in her art.

She works with various mediums (gel on canvas, mixed media installations, photographs, mirrors, books, flags, crocodiles and has created a series of Jewellery Art). Farah is also known for working closely with her clients to create private commissions.