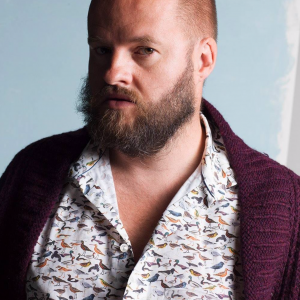 Kenneth Bamberg (1981) is from Åland. Graduated with an Master of Arts from the Aalto University in Helsinki in 2011. He has exhibited extensively in solo and group exhibitions in Finland and abroad. Bamberg has held soloshows in The Finnish Cultural Institute in Madrid and at Gallery VU in Quebec City. He has participated in group shows in The Museum of National History in Copenhagen as well as in The Photography Museum Winterthur in Zurich. He has received numerous esteemed awards and grants, including two, three year long working grants from The Finnish Cultural Foundation and The Kone Foundation. 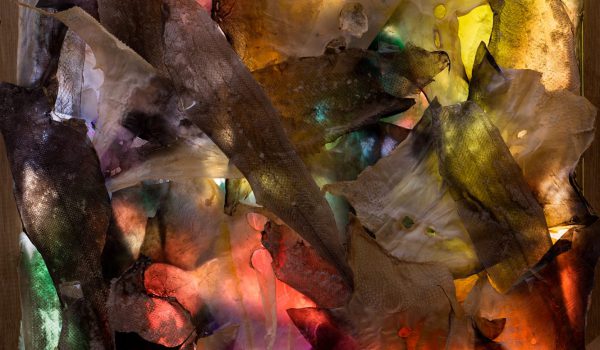 The Young Boy and the Sea